Maxillofacial Prosthetic is a dentistry branch which deals with patients who are facing a problem in their neck and head area. These problems could be due to various reasons such as accidents at a young age or even genetic. Through this branch, people who face these issues are given support to rectify the problem and help them.

This  prosthetic is used to replace the part of the face which creates oral problems such as slurred speech or unclear speech. The reconstruction is done with the help of the prosthetic to make sure that the person can function properly again.

There are certain advantages to Maxillofacial Prosthetic. They are:

People Who Use Maxillofacial Prosthetic

People who have cleft lips or problems in their facial structure due to the irregular positioning of the bone structure should use this Prosthetic. This can help in regaining the structure of the face and instill confidence in the individual and make them seem normal. 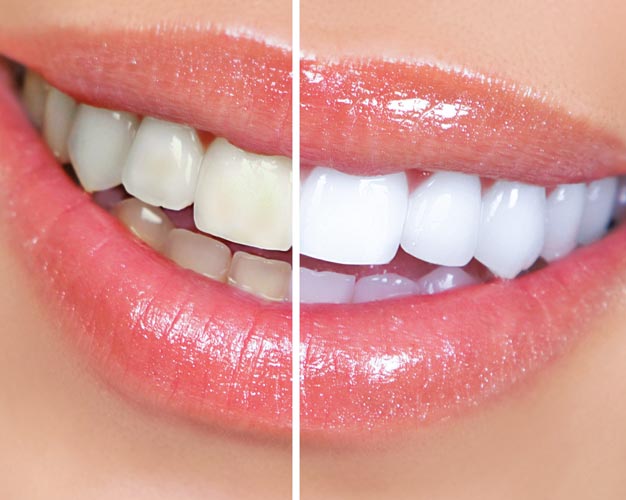 Dr. Supriya A Rai Dental clinic is Bangalore based reputable dental clinic which has been in existence for more than two decades. The clinic is equipped with mordern tecnology and equipment alongside well-furnished clinic and great infrastructure. The dental treatment to the patients is given under the care and compassion of in-house qualified doctors and surgeons.